Similarities of Cats and Kids

Hey you how’s your week been? Big apologies that you didn’t receive the newsletter and tips, totally my fault!

As most of you know we have kittens, as I write this at 6.30 am one is lying on my lap purring while the other one is tearing around the house, I only know this as I can hear their bell on the collar going ten to the dozen!

So although the picture above is totally clickbait, why have I compared cats to kids? Well I’m not the first, but the similarities to our teens is amazing, I started to google this as it has slowly dawned on me the last few weeks and its totally a thing!

One therapist used this analogy “If you imagine you younger kids as puppies, eager to please, affectionate and full of fun and then one day they turn in a cat, they become aloof and independent. Every once in a while, they grace you with their presence and they really only interact with you when they need something. Occasionally, they hiss at you for no apparent reason and pounce off into the next room.”

This is a great way to think about it, puppies need more attention than cats. We need to give our teens that little bit more space, (not too much) and give them the attention when they need, and don’t take it personal, they will eventually turn back into dogs and be loyal and loving once again.

They Sleep A LOT

They can sleep through the day often and don’t like to be woken, in fact don’t get too close in case you get scratched!

They can be moody and unpredictable

Just like a cat our teens can be moody and unpredictable. We thought the toddler years were bad with the constant “I love bananas – I hate bananas” in 60 seconds thing. Cats and teens are not dissimilar, one minute they can be loving and kind, next they’re stomping off in a mood.

This is because there is a huge amount of brain changes going on. You imagine they have physical changes due to puberty, they have all the pressure of moving away from us as parents and identifying with their peer group (this is for the survival of the species) and then they have brain changes known as pruning, (the brain systematically prunes away what is no longer needed) No wonder they don’t know if they’re on their head or their tail.

They Only Come Around When They Want Something

Have you noticed Cats come around when they want their back scratched or feeding, noting the similarities yet?

Our teens will often interact when they need a lift, sleepover or something to eat. People will say they are being manipulated, I say take the affection where you can get it, it’s totally worth the lift. Even though the teens are not as cuddly as they used to be, still try to get physical affection in.

Whether its a touch on their arm or back when talking to them or ask them for a hug. I find if I say I need a hug, they are obliging, if I say do you need a hug – it’s a straight NO.

Don’t underestimate the need and benefits for our teens of physical affection. It calms down their nervous system, helps them affirm their own identity when they are often filled with self-doubt, and helps them feel confident and healthy about their body.

If you are struggling with your kid/teens then email me at ashley@theresilientkid.co.uk and I will address it in next week’s top tips (anonymously obvs!)

Consider subscribing if you don’t want to miss it when there is an upcoming workshop or when new posts go up!! 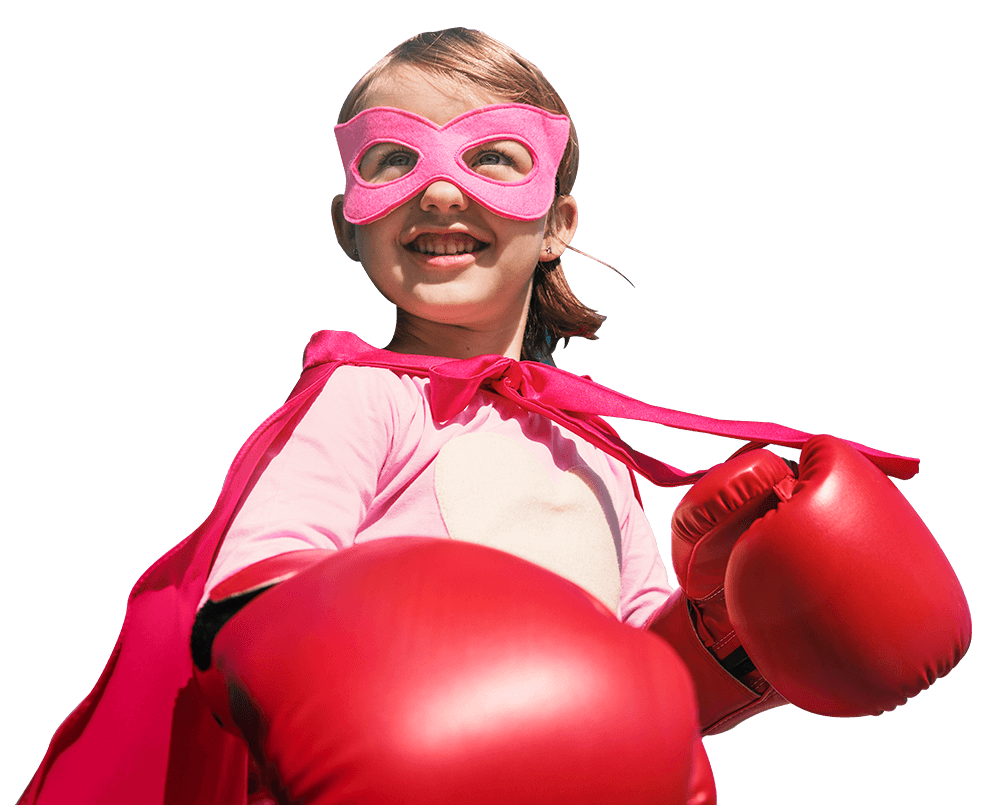